This generalised approach permits the software to be used in different fields of technology. According to the project managers, there is no similar project in Germany. 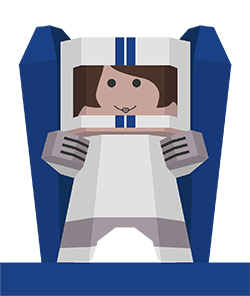