The innovative project of the partners ZARM Technik AG, Heino Ilsemann GmbH and the Bremen Fibre Institute aims to develop the carbon-fibre reinforced plastic housing concept which emerged from the AKIRA project into a housing which is suitable and optimised for the serial manufacturing of magnetic torquers.

Basically, magnetic torquers are solenoids (magnetic coils) whose magnetic field interacts with the Earth’s magnetic field and thus influences the position of satellites. In certain operational modes, strong eddy currents can occur in the original metallic housings of the torquers, and due to electrical resistivity these cause losses and drastically worsen the response times. The use of carbon fibre-reinforced plastic not only prevents the occurrence of eddy currents, but also saves weight.

The development of a lightweight housing made of carbon fibre-reinforced plastic has already met with a very positive response from the space sector. The further development into a variant suitable for serial manufacturing results from the shift in the satellite market towards large constellations, as can already be seen in Europe and North America and will follow in Asia. This demand can no longer be met by the existing manufacturing facilities generally used by the space sector.

In a first project for this further development, a low-cost injection moulding plastic variant which can be used in serial manufacturing has been developed. This is targeted at the market segment of giant constellations characterised by short turnover times and very low individual costs. In the Sakura project, in contrast, the expensive carbon fibre-reinforced plastic housing is to be further developed for serial manufacturing for the market segment of “high unit volumes at particularly high quality and lower prices”. In addition to the simplification of the integration of the coil, which so far has been a particularly time-consuming process, the existing design is to become a sustainable demisability design in order to ensure that the torquer burns up as fully as possible when it re-enters the atmosphere.

The project is being financed from funding of the European Union and the State of Bremen, the Senator for Economic Affairs, Labour and Europe, LuRaFo funding programme 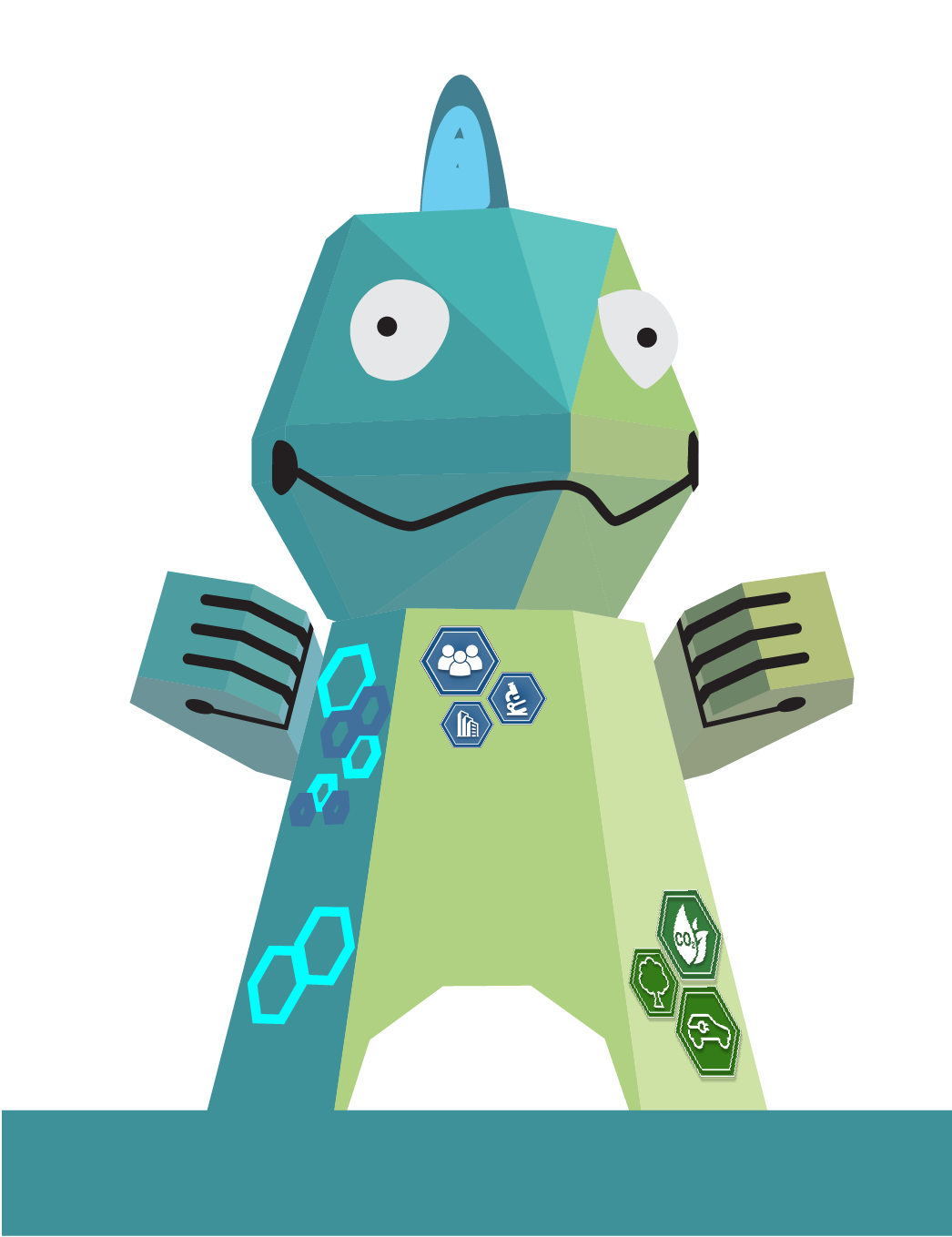 This project focuses on crisis management and transformation to a greener and digital economy and is supported by our heroine Ronja.