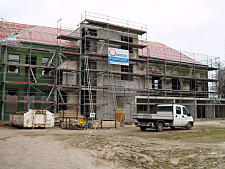 A new culture, education and communication centre was established in the area around Hemelingen market square from summer 2007 by converting an office building from the late nineteenth century and an old school building. On 10 October 2008, the “KuBiKo” (standing for culture, education and communication centre) opened as a meeting place for old and young, and its comprehensive range of information, advice and support has turned it into a popular address, particularly for families.

The “Schulschiff Deutschland” training ship – the last and only remaining full-rigged ship under German flag built in Bremerhaven which did not have to be handed over as a war reparation – has been berthed at the mouth of the Lesum in Bremen-Vegesack since 1996. 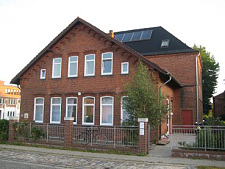 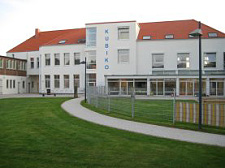