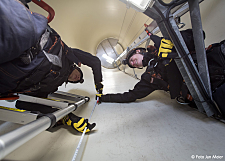 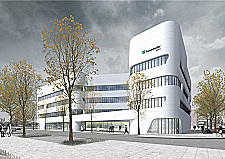 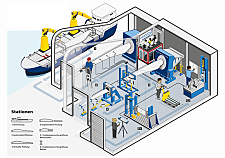 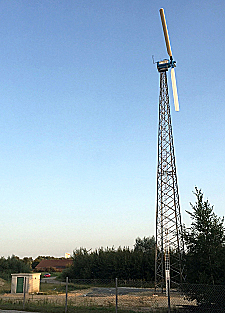 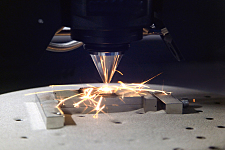 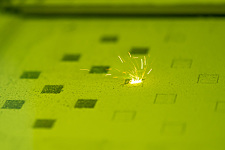 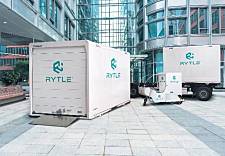 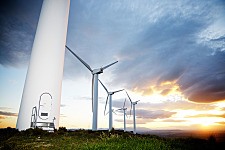 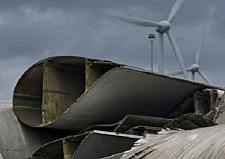 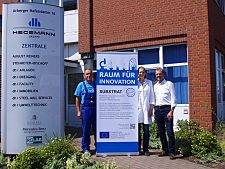 The new research project entitled “Production of topsoil-equivalent soil substrate from aquatic sediments using innovative process technology” by DETLEF HEGEMANN Umwelttechnik GmbH was launched in April 2018. The project aims to develop new ways to make use of aquatic sediments and other municipal waste. NEXT 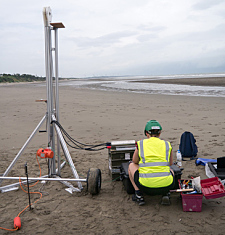 Fielax GmbH in Bremerhaven is working with the Institute for Statistics of Bremen University to develop a model to determine safe dimensions for offshore undersea cables. The correct design of the dimensions of the cables mitigates the impact of the temperature on the sediment and reduces resource consumption. The project aims to produce a statistical model of the components of the sediment cable temperature model and to arrive at a confidence interval (margin of error) for the cable temperature in real operational conditions. NEXT 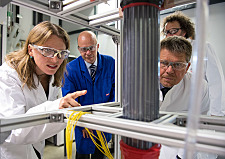 Laser-optical geometry technique to analyse the condition of wind turbines 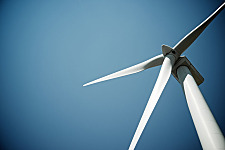 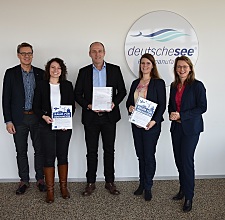 Development and implementation of a digital twin for a wind turbine 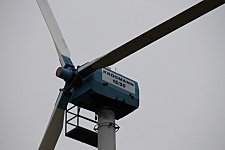 This project is designed to develop and implement a digital twin for a wind turbine which will enable an overarching sharing of plant-specific information for various application scenarios.The twin provides various user groups with a virtual wind turbine which is capable of mapping the current status of the physical installation and producing information of specific relevance. NEXT 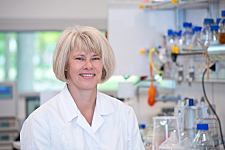 Jacobs University Bremen is collaborating with the Bremerhaven-based research-oriented company Kaesler Nutrition GmbH on a project to optimise feed in aquaculture. NEXT 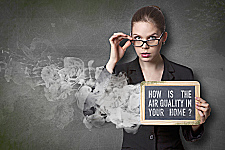 This project aims to develop an innovative detection system to identify and quantify mould pollution in indoor air. NEXT 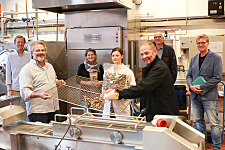 How can waste heat from the manufacture of tiles be used to dry fish? Scientists at Bremerhaven University of Applied Sciences have started working on this question. NEXT

The art of defrosting tuna 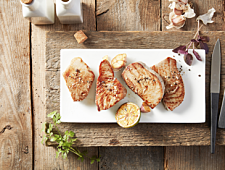 The processing of tuna is a sophisticated business – particularly the defrosting process. NEXT 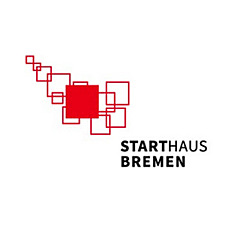 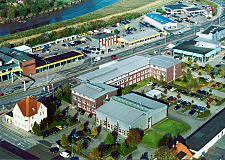 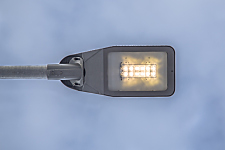 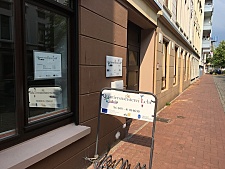 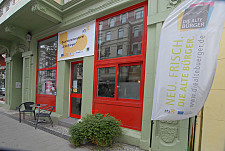 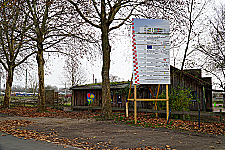 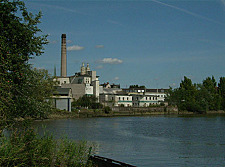 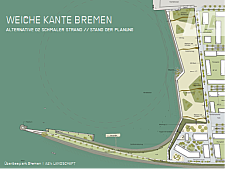 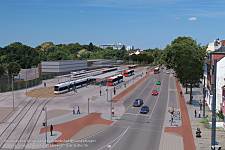